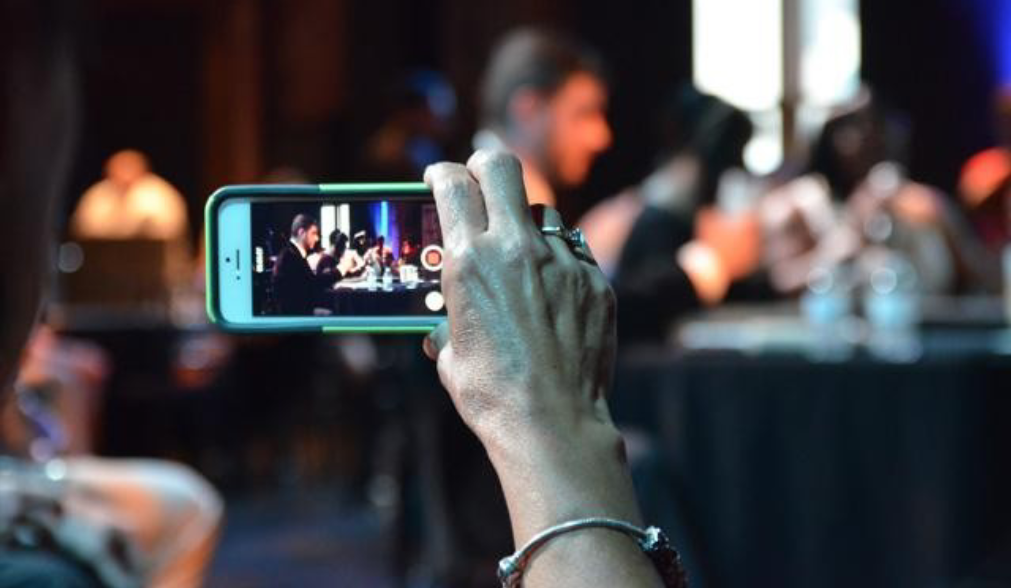 And maybe, like I said, I'll syndicate my old restaurant reviews, and if we get really lucky this blog might be considered active again!
Posted by Aaron at 10:00 AM